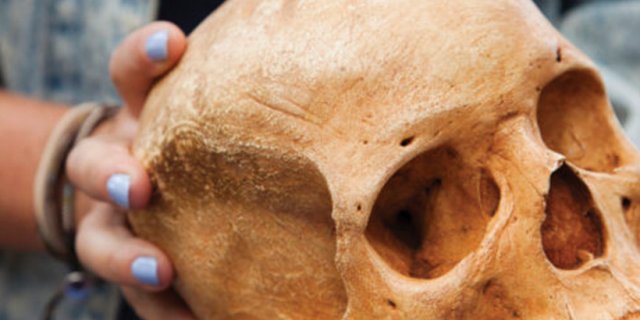 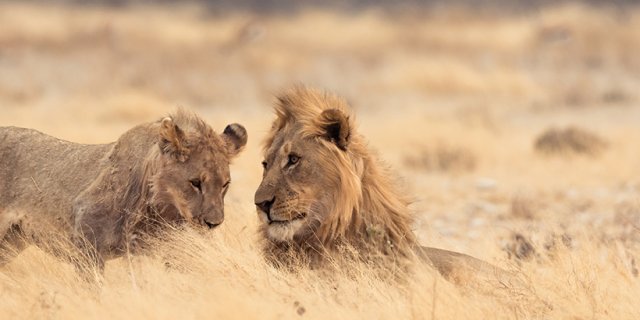 Today we travel to the Cradle of Humankind at the Sterkfontein Caves. Within the caves, scientists have discovered thousands of hominid and other animal fossils, dating back more than 4 million years, to the birth of humanity. The most important and famous of these fossils is Mrs Ples, a 2.5-million-year-old australopithecine skull, and Littlefoot, an almost complete Australopithecus skeleton that is around 4.17-million years old. These fossils tell us much about how and in what circumstances modern humans evolved.

Archaeological finds within the Cradle of Humankind also include 2-million-year-old stone tools. The oldest recorded, at Swartkrans, near the Sterkfontein Caves, is a collection of 270 burnt bones that reveals how our ancestors learned to master fire more than 1 million years ago, a significant development and an early technological innovation. From here we go to Maropeng, a Stone Age site that has been excavated since October 2005 by scientists from the University of the Witwatersrand. The tools found in this excavation belong to the Acheulean period and include hand axes and cleavers. Early humans came to the Maropeng area to use the local rocks for tool-making as they pursued a hunter-gatherer way of life.

The underground boat ride takes visitors through a sensory immersion of the four elemental forces of nature: earth, fire, water and ice. After having sailed past icebergs, volcanoes and braved curtains of water, molten lava, sheets of lightning and fire walls, you land on the other side, billions of years back, to the very birth of our planet, in time for an expedition of discovery. We then travel to the Safari Lion Park where you enjoy a 1.5-hour mini safari in search of lion, wild dog and cheetah, as well as a variety of herbivores such as giraffe, zebra, impala and more. We return to Johannesburg to arrive in the late afternoon at the hotel.

Rates quoted are based on non-SA resident rates and correct as at the rate of exchange as at 30 Oct '18.

Prices are from a starting price per person sharing, subject to change, airfare increase, currency fluctuations and availability. Taxes are estimated and based on the current exchange rate and are subject to change. Advance purchase, peak season surcharges, block out periods and minimum stay conditions may apply. Please note that airport taxes, fuel levies and surcharges are approximate and subject to change, the exact amount will be confirmed at time of booking. Valid for dates as specified. Group rates available on request. E & OE.