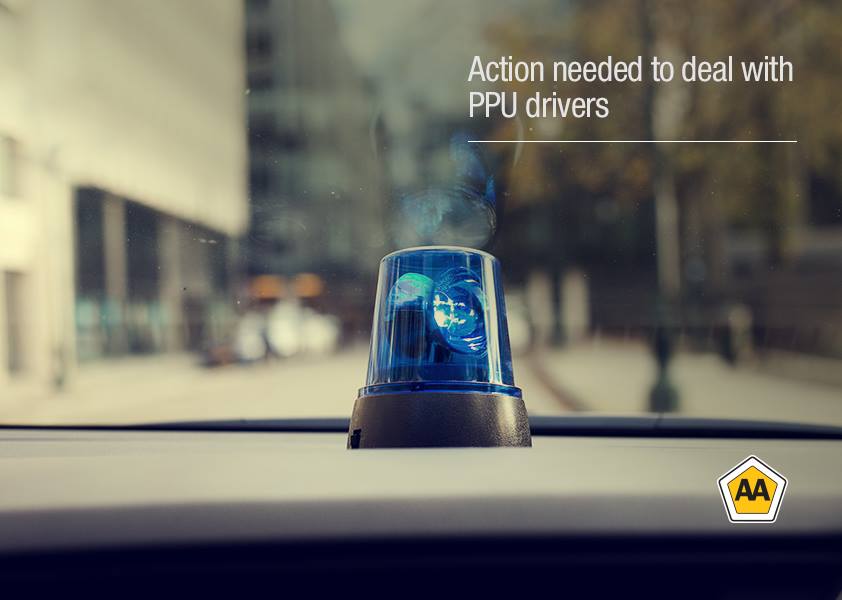 The crash on the M1 south in Gauteng this morning (SUBS:: 17 August), involving vehicles from the Presidential Protection Unit (PPU), or so-called Blue Light Brigade, is cause for great concern, and again highlights the reckless behaviour of some of these drivers. The Automobile Association (AA) believes this latest incident is a clear enough reason to review the manner in which it operates on our roads.

“There is too much anecdotal evidence suggesting drivers of the PPU, when in the cavalcade, force other drivers off the road, drive unnecessarily in the yellow lane, speed way above the applicable speed limit, and swerve dangerously in and out of traffic. This should not be allowed to continue,” the AA says.

The Association says apart from obviously flouting traffic laws, the unit is sending a message to ordinary South Africans that some politicians are more important than anyone else on the road. It adds that the passengers in these vehicles must also take responsibility for the way their drivers are performing, and be held accountable if they transgress.

“Everyone on our road has an equal right to be there, and be safe. In a genuine emergency situation, then, obviously, emergency vehicles must take precedence. But driving the way some of the PPU drivers are seen to be doing, may actually create an emergency by endangering the lives of law abiding drivers. South Africa has one of the highest per capita road death fatalities in the world, and this type of driving enforces a negative perception that bad driving is acceptable. It is, instead, the duty of these drivers, and their passengers, to lead by example,” the AA notes.

Apart from this, the AA says if this type of driving is allowed to continue unchecked, the PPU may become involved in a serious crash, unlike the mere “bumper bashing” it was involved in this morning. It says driving in the way these officers too often do is not suited for the open road where other drivers, and their unpredictable driving behaviour, comes into play.

The Association says despite this, it is aware of the security needs around certain politicians when driving on the road. This may include driving high-level politicians, such as the President or Deputy President, through heavily populated areas, where security concerns may be heightened.

In the meantime, the AA says, motorists should continue yielding to the PPU where necessary, adhere to the rules of the road themselves, and drive responsibly, until a resolution on way forward for the PPU’s driving is made.

“It is unfortunate that we have to advise motorists to ‘accept’ this indefensible behaviour but do so in the interests of their own safety. We also do this in the hope that the Police Minister will act swiftly, once and for all, to end this continued bad behaviour by some PPU drivers on our country’s,” the AA concludes.