Fuel users are facing unprecedented price increases in October. According to the unaudited month-end fuel price data released by the Central Energy Fund (CEF). These increases are catastrophic for South African road users.

They are the biggest in South African history. The major culprit is South Africa's chaotic economic policy which has left us defenceless against upticks in international oil prices. With the Rand and oil contributing almost equally to the rises, petrol is expected to be up by R1.01 per litre, with diesel spiking by a massive R1.24. Illuminating paraffin users are also in for a shock hike with the price predicted to increase by a whopping R1.05.

Excluding months where fuel taxes were hiked, this will be the largest single fuel price increase South Africa has ever experienced. The impact inflicted on the economy by such increases may put pressure on President Ramaphosa's recently-announced stimulus package.

We estimate this increase could extract a further R2.5bn a month in transport costs from an economy that is already on the ropes. The cost of doing business will go up and consumer disposable income will shrink. We don't believe the economy could grow meaningfully under such conditions. 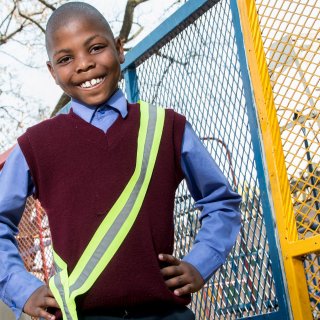 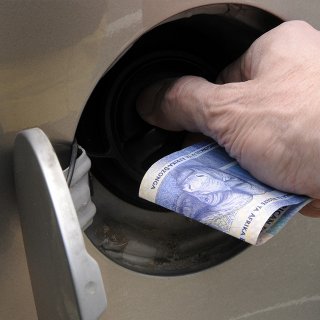 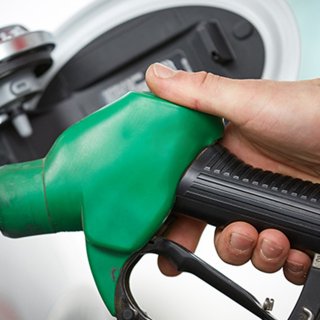