Lower international oil prices throughout June have set up a substantial fuel price drop for July, and the reduction could have been greater had it not been for the Rand. This is according to the unaudited month-end fuel price data released by the Central Energy Fund.

We are expecting petrol to drop by 86 cents a litre, diesel by 68 cents, and illuminating paraffin by 58 cents next month.

June was the weakest month for oil in the last quarter, with crude briefly slipping below $60 to the barrel at mid-month.

However, renewed tensions in the Middle East and a downturn in USA oil inventories have put pressure on the commodity, which has ticked up over the past few days.

Meanwhile, on the home front, a damaging spat over the mandate of the Reserve Bank sent jitters through investment markets. In the wake of the fracas, the Rand's daily exchange rate against the US dollar spiked by more than 60 cents.

Although the currency re-strengthened against the dollar towards month-end, the exchange rate average for the month is negative by about 11 cents, meaning fuel users missed out on an even bigger drop.

Looking forward, the prime driver of fuel price movements for the third quarter of 2019 is likely to be the oil price. The Association says current tensions between the USA and Iran could have severe ramifications.

South Africa's economy would be very badly affected if, as earlier in the decade, we were to return to sustained prices in excess of $100 per barrel. In such an environment, any event which affected the Rand markedly would have a dire effect on fuel users. 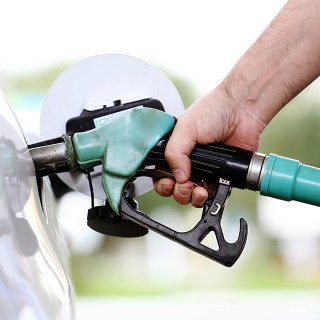 New campaign for car and motorcycle safety launches in SA