We are relieved that Minister of Finance Tito Mboweni did not increase fuel levies above inflation – as has been the case in previous years – despite pre-Budget Speech speculation that this may have happened.

Announced in today’s Budget Speech (SUBS: 20 FEB), any changes to the fuel levies will be implemented along with any fuel price adjustments on 3 April, the first Wednesday of April 2019.

Even though the increases to the General Fuel and Road Accident Fund levies are lower than expected, we remain concerned that these levies are seen as the ‘go-to’ taxes for easy increases by government. Now, with the addition of the Carbon Tax on fuel, this ‘easy’ tax collection method is being further exploited, thus adding another line of tax to the fuel price.

With the increases announced in the Budget Speech today, these levies will now increase by a combined 29 cents for petrol and 30 cents for diesel which include a nine and ten cent addition for the Carbon Tax on petrol and diesel respectively.

From April the total cost of the levies (General Fuel, RAF, customs and excise, and the new Carbon Tax) will amount to R5.63 for petrol and R5.49 for diesel.

These increases will comprise anything between 40 and 42 percent of every litre of fuel bought depending on the type of fuel used and where it is purchased (either inland or coastal). This represents a substantial portion of the fuel price and, in our opinion, adds to the burden especially poorer consumers carry directly through paying these taxes, and indirectly through the costs passed on to them by manufacturers and retailers who also have to pay these taxes.

Of particular worry to us is the inclusion of the new Carbon Tax announced by the Minister.

Besides being an additional line of tax on the fuel price, the inclusion of a Carbon Tax is grossly unfair by government given the fact that South Africans will now be paying an emissions tax on inferior quality fuel despite not having access to higher quality fuels which are available in many other markets in the world.,” notes the AA.

Fuel is a volatilely-priced commodity; geo-political developments affecting international oil production and supply, and the value of the Rand against the US dollar both play a major role in its monthly determination. While 2019 has begun relatively smoothly in terms of the fuel price – especially compared with the extreme variations seen in 2018 (which included record highs of over R17/l for some fuels) – there is no guarantee prices will remain as flat as they are currently. In fact, forecasts for March already show a more than 50 cents increase, perhaps even higher.

Against this backdrop, the increases to the fuel levies will have a deep impact on the fuel price for the months ahead, placing consumers on the back foot before any price adjustments for the rest of the year are even made.

Another factor we believe is important is that any increases to the fuel price will come at a time when government is appealing to citizens to tighten their financial belts.

Setting an example in this regard may prove more successful in the short and longer terms than simply adding yet another layer to taxes. 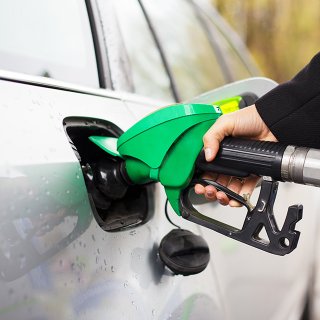 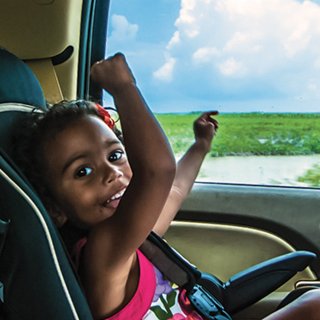 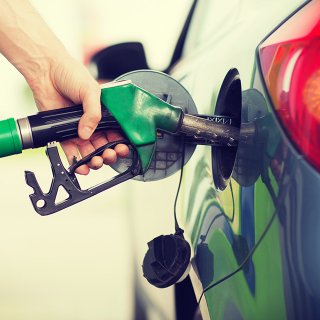 Petrol up, diesel down in February. 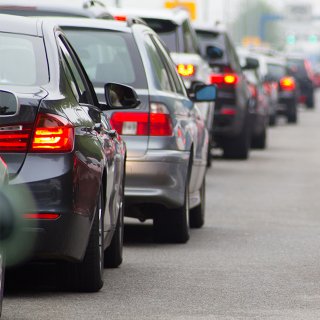