Unexpectedly strong international fuel prices have raised the spectre of an unwelcome fuel price hike for petrol users at the end of April. This is according to the unaudited mid-month fuel price data released by the Central Energy Fund.

The current data suggests that petrol may increase by 56 cents a litre at the end of April, while diesel is showing a reduction of five cents and illuminating paraffin down by a cent. If this increase materialises, this will be the third straight increase to fuel prices this year.

The international product price of diesel climbed somewhat in the first half of April, while petrol has made a substantial jump. Diesel's smaller increase is likely due to variations in international refining capacity, as well as the approaching end of the Northern Hemisphere winter when demand for diesel fuels for use in peaking power plants and as a heating fuel diminishes.

The Rand has appreciated quite strongly against the US dollar since the end of March, with the daily exchange rate used for fuel price calculations rising from over R14.60 to the dollar on 31 March to under R14 currently.

The ground gained by the local currency has cushioned some of the blow, with diesel currently showing a slight decrease. But petrol users are in for a shock. Price stability in illuminating paraffin is welcome as South Africa heads into its own winter, during which many households will be using paraffin as a heating fuel. But the rise in petrol is cause for concern when our economy is already in difficult waters. 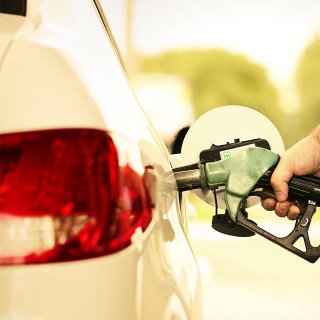 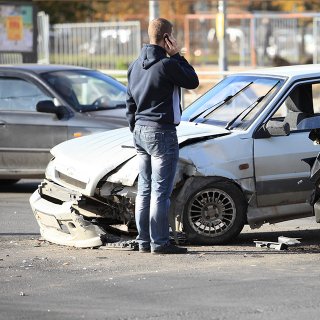 What to do after a road accident in South Africa

Our guide to what to do after an accident 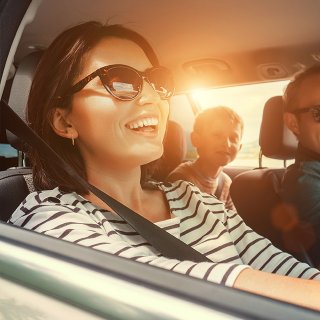 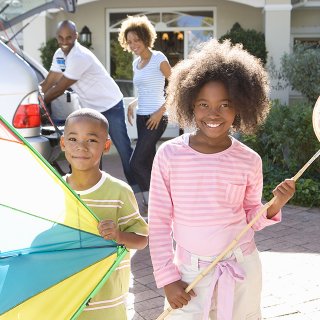 How to prepare your car for a road trip

Tips to prepare your car for a road trip