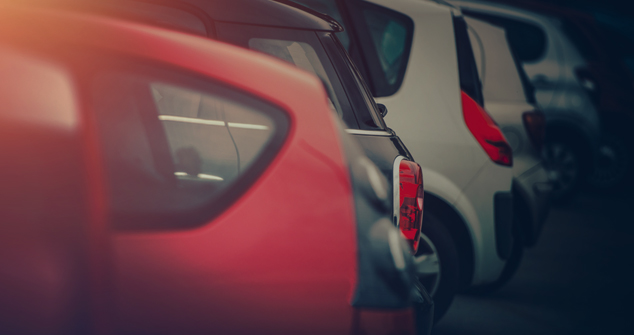 The report considered the safety features of 25 vehicles available in South Africa currently priced under R160 000. This is R10 000 (6.7%) more than the vehicles considered last year to account for an increase in inflation.

According to figures from the Road Traffic Management Corporation (RTMC) 14 071 people died on South African roads in 2016. While efforts to reduce this number are ongoing, it comes against the backdrop of data from the National Traffic Information System (eNaTIS) that shows the total vehicle population in the country remains high at just under 11 million (10 967 958) vehicles. Of these just over 7 million (7 140 959) are classified as motor cars or station wagons.

These two figures – the high fatality rate, and the high vehicle population – again highlight the need for safer driving for everybody. This includes increased road safety awareness initiatives, better policing and enforcement of road regulations, and a wholesale improvement in driver attitudes. It also emphasises the need for improved safety features in the vehicles people drive.

The purpose of the research is to highlight the importance of safety features in new cars, understand how these features can save lives, and encourage new car buyers to consider safety in their decisions, and not only price.

Price is, unfortunately, a main driving factor in people’s decisions to buy vehicles.

What we would like to see more of is people considering other elements of the vehicles they intend buying such as safety features, which can mean the difference between life and death.

This is especially important as many of the people who are buying or driving entry-level vehicles are often those with the least driving experience and, as such, this makes safety features even more critical.

In our first report last year we highlighted the disconnect between price and safety on entry-level vehicles; cheaper models seemed to have limited safety features.

It is disappointing that vehicles listed in last year’s report, most of which are still on sale, carry similar, if not the same, limited safety equipment as standard.

The 25 vehicles surveyed for the second instalment of the Entry-Level Vehicle Safety Report were evaluated against the number of active safety features they have (anti-lock braking systems, electronic stability control), and passive safety features (airbags).

Vehicles with an NCAP rating (New Car Assessment Programme) from Europe were awarded points according to the safety rating they achieved. The scoring for the NCAP rating is only applied if the model of the vehicle on sale in South Africa is confirmed to be identical to the model which received the NCAP rating initially.

The survey is the result of desktop research, and specifically assesses safety features only. It does not consider the structural integrity of the driver/passenger compartment.

The 25 vehicles are then categorised into three groups based on their safety ratings according to the AA survey. These cars are noted for having either:

In addition to scoring the vehicles purely on safety features, the report also considers safety weighed against affordability. In this scenario, the score achieved by a vehicle for its safety features is measured against its cost to arrive at a Safety/Affordability Score.

Safety features on vehicles are critical elements which can provide much-needed protection in the event of a crash.

What we’d like to see is that all car manufacturers include more safety features in their vehicles, and to make more use of international safety ratings such as NCAP from the region of manufacture or importation. In this way, we believe, customers will be better placed to know what they are getting in terms of safety. 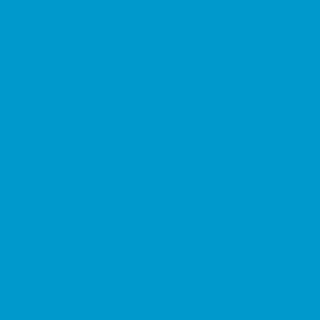 Road safety is a shared responsibility amongst all road users. 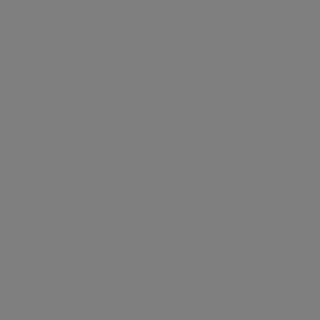