May 2020 will soon join April in setting back-to-back records for monthly fuel price drops. This is according to the Automobile Association, which was commenting on unaudited month-end data released by the Central Energy Fund.

Against the backdrop of the international oil picture, even the disastrous performance of the Rand versus the US dollar over April barely moved the needle on local fuel prices. The local currency's average value against the dollar plunged from R16.45 on 26 March to R18.45 on 28 April, with daily peaks in excess of R19 to the dollar.

"The Rand has been pummelled by COVID-19 and the Moody's downgrade to junk status, and yet we are still able to predict record-territory fuel price drops. This goes to show just how severely the world oil price has collapsed."’

Petrol is set to drop by around R1.74 a litre in May, with diesel falling by R1.56 and illuminating paraffin a whopping R2.18.

Seen in context, the predicted decreases will result in a fall of R3.84 a litre to 93 unleaded petrol inland since January, and R4.00 to 95 petrol over the same period. Diesel users are also benefiting with the predicted price now around R3.49 a litre cheaper than it was five months ago.

The petrol price was last below R13 a litre in July 2017. In March 2016 petrol cost R11.74 a litre with the price rising to R12.62 a month later. The figures forecast for May 2020 will bring the price of petrol (and other fuels) to levels last seen five years ago.

"With the massive drop in fuel usage during April revenue from the General Fuel Levy (GFL) – which comprises about 25 percent of every litre of fuel – will also suffer. Considering the annual collection rate of the GFL, government will have lost between R6bn and R7bn in revenue through not collecting this tax,” the AA says.

The Association adds that the sudden drop in fuel purchases will add further pressure on fuel retailers.

“Many fuel retailers rely on in-store sales to bolster income but that will most certainly also have declined considerably because of the nationwide lockdown. With the margins on fuel low, and with usage plummeting, we believe many retailers will struggle to stay viable going forward,” the AA says.

"It is nearly impossible to predict what might come next in the fuel market," the AA says. "If the ongoing oversupply forces world oil prices further downwards, we might see at-the-pump fuel costs decline to levels last seen a decade ago or longer. But if demand suddenly increases, the reverse could also happen and prices could spike – although from a lower base," the Association concludes. 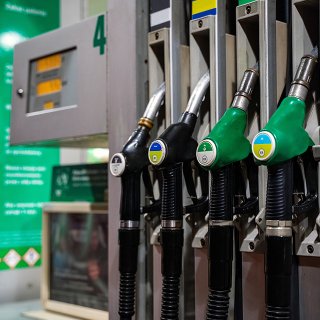 Stay strong, and be safe 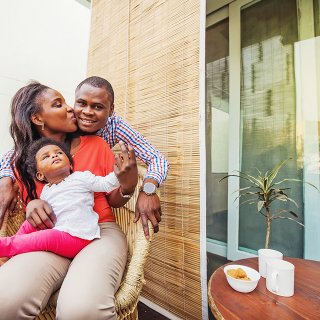 South Africans feel unsafe even in their homes 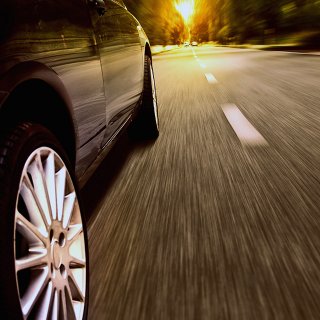 Lessons learnt now must be applied