Explore iconic landmarks from South Africa’s past and present

Spend the morning exploring Soweto before driving through the city of Johannesburg from R2 555 (approx. € 156,17) per person. 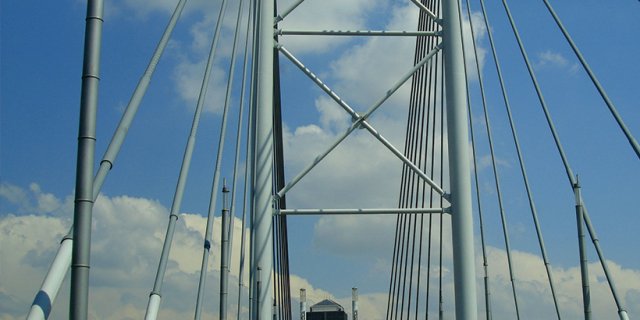 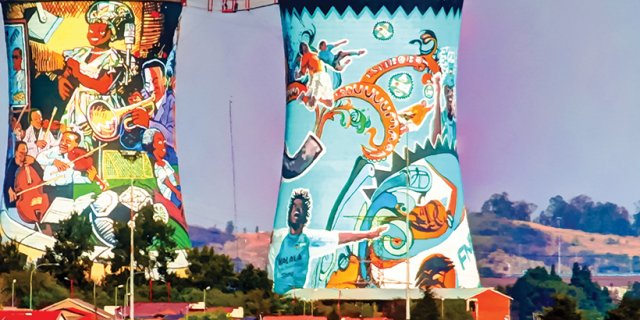 Soweto (South Western Townships) might be famous as South Africa’s hotspot during the 70s, but few know that there is so much more to the sprawling township. This tour includes a visit to the new Prestige Park and Orlando West, travelling past homes of the rich and famous, and the houses of Winnie Mandela and Archbishop Desmond Tutu. We also stop at the Mandela Museum, as well as the Hector Pieterson Memorial for a glimpse into the history of Soweto. Following lunch at a tavern or “shebeen” as the locals refer to it, continue through the prestigious Northern Suburbs of Sandton, Rosebank and Houghton en route to the city centre.

Johannesburg is currently involved in an ambitious programme of rejuvenation, and the fruits of this effort can be clearly seen in many areas. We drive through the city centre past historic buildings like the City Hall, the library and the Supreme Court. We then make our way to the old financial district with the head offices of the diamond giant De Beers, as well as gold mining companies like Anglo American and General Mining. We also drive past Diagonal Street, which was the home of the Johannesburg Stock Exchange for many years. A visit to the Old Market Square paves the way to cross into Braamfontein via the impressive Nelson Mandela suspension bridge. The Braamfontein precinct is home to the Johannesburg Theatre and the city office complex. We get a glimpse of Hillbrow, once the most densely populated spot in the Southern Hemisphere, and finally we visit Constitution Hill, which is the home of the Constitutional Court, the protector of the basic rights and freedom of South Africans. Constitution Hill is also the site of the notorious Old Fort Prison (commonly known as Number Four), where many leading political activists, including Nelson Mandela and Mahatma Gandhi, were detained. After a full day of adventure, we return your hotel.

Rates quoted are based on non-SA resident rates and correct as at the rate of exchange as at 30 Oct '18.

Prices are from a starting price per person sharing, subject to change, airfare increase, currency fluctuations and availability. Taxes are estimated and based on the current exchange rate and are subject to change. Advance purchase, peak season surcharges, block out periods and minimum stay conditions may apply. Please note that airport taxes, fuel levies and surcharges are approximate and subject to change, the exact amount will be confirmed at time of booking. Valid for dates as specified. Group rates available on request. E & OE.